Whether it's at Saturday Night Live, The Writers Guild Awards,  or Montreal's Just For Laughs Comedy Festival, I've been working with Hugh Fink for 25 years, and that little prick is hilarious. 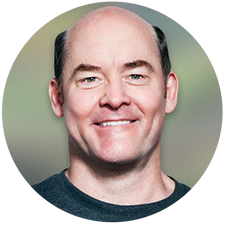 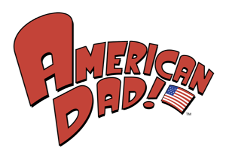 From the characters he's voiced on American Dad to the packed comedy clubs I've witnessed him slay as a standup, Hugh Fink is hands down one of the funniest humans I know. It's not easy to make Hollywood's most seasoned (read: jaded) writers howl with laughter, yet Mr. Fink has produced the Writers Guild's annual awards ceremony for the last six years in a row. A true master of the form and bona fide living legend.