I have written for everyone from comedians and actors, to business icons and politicians, to superstar athletes. So trust me, if I could handle them, then working with you would be an honor and a privilege.

I had the opportunity to collaborate with Hugh Fink when I was the Executive Producer of the ESPY Awards. Hugh was our head writer and the chief creative comedy force behind the show. He demonstrated real versatility in the type of comedy he could create: producing big scale show openings that played on Broadway like stages, comedy shorts involving professional athletes and actors, and feeding the show's host timely one liners in a live environment. What I really appreciated about Hugh was his ability to work within the frame work of ESPN's sensibilities and still by funny as hell. I've worked with many funny writers but the majority of them struggle or rebel when you reject their work for being off message or ask them to write within your guidelines. Hugh was always collaborative and never disagreeable. His work was really outstanding and very well received by the live and television audience. If I needed a comedy writer for any future work Hugh would be my first call. 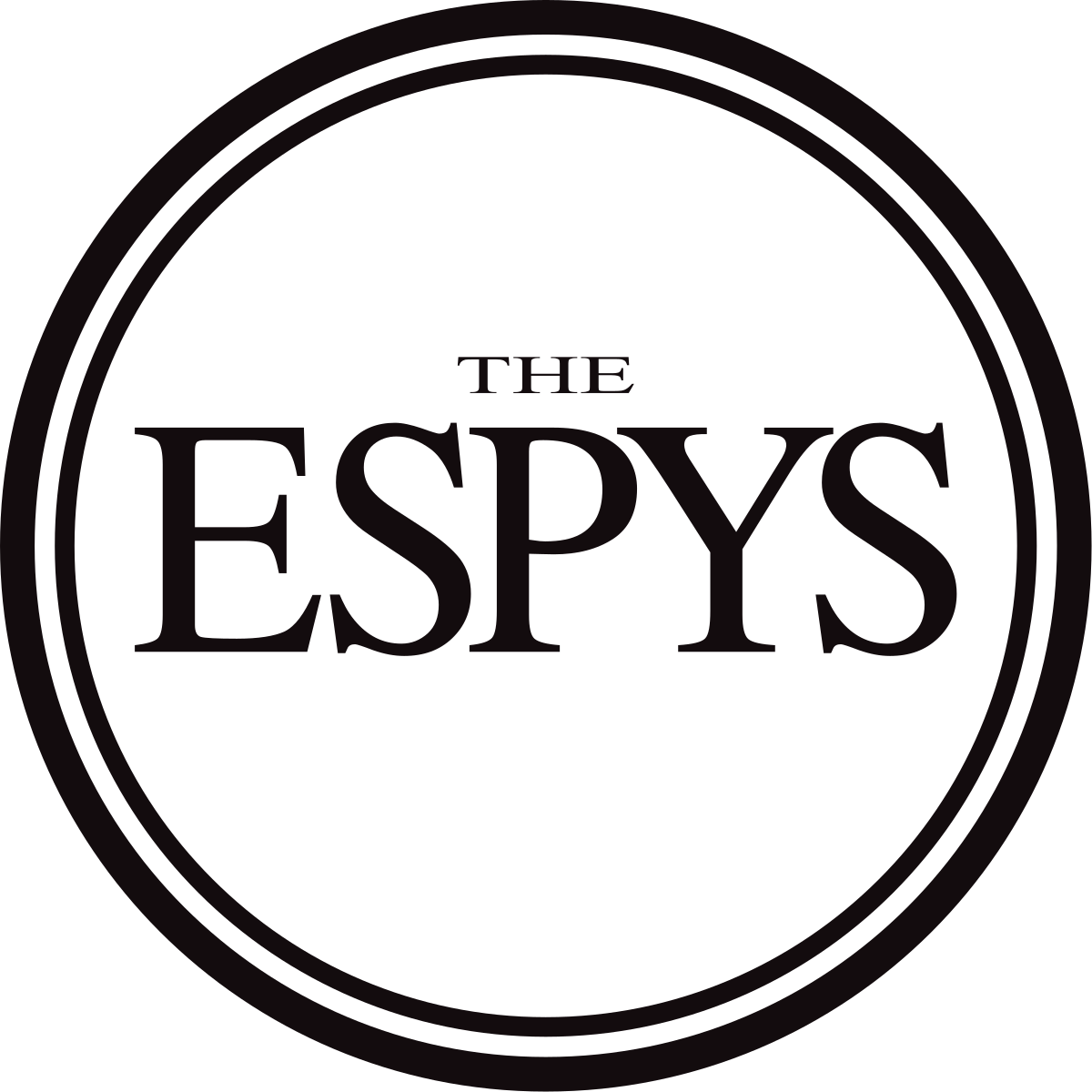 Producing great corporate video content is hard. Making great corporate content that is actually (and intentionally) funny — that borders on the impossible.Working with Hugh Fink was a terrific experience end to end. He got our corporate branding and limitations, and still produced concepts and scripts that were actually funny. He was also a great coach to our principals. I'd recommend Hugh for anyone looking to make a memorable impression when it really counts.